The Sundance Film Festival has been known to be the launching pad for many a successful independent film (Little Miss Sunshine, The Usual Suspects, and this year’s film-to-watch, Boyhood, all premiered at Sundance)—but this once small, idyllic film festival set in the mountains of Park City, Utah, is now much, much more than its humble beginnings. 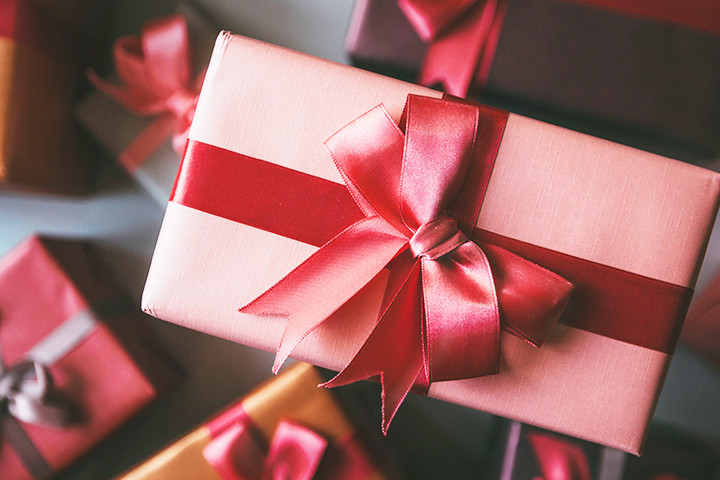 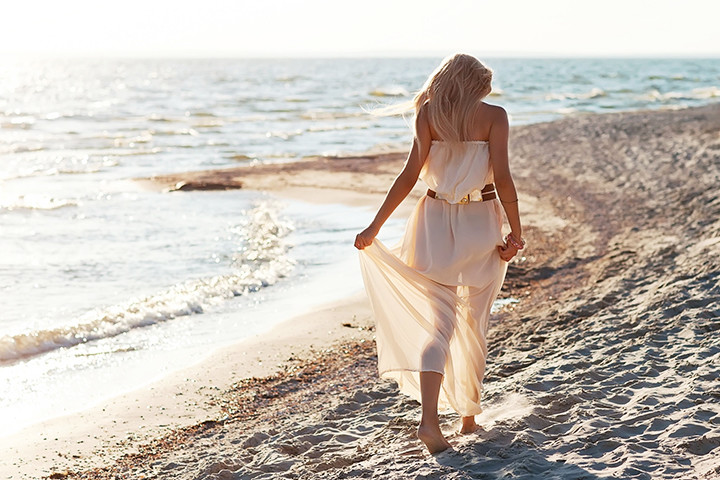 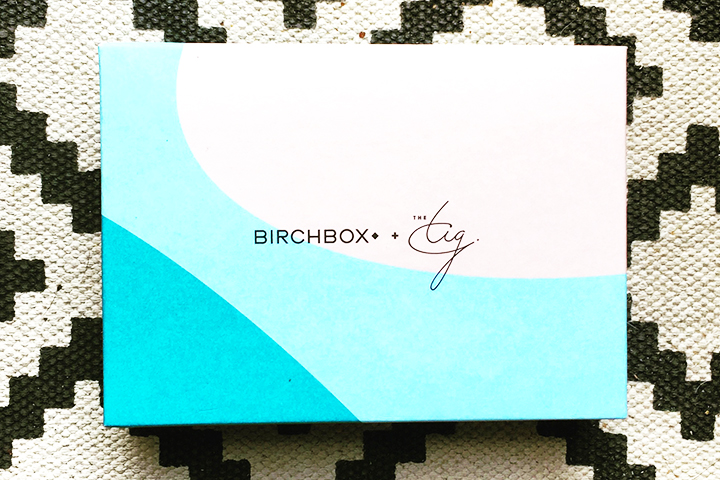 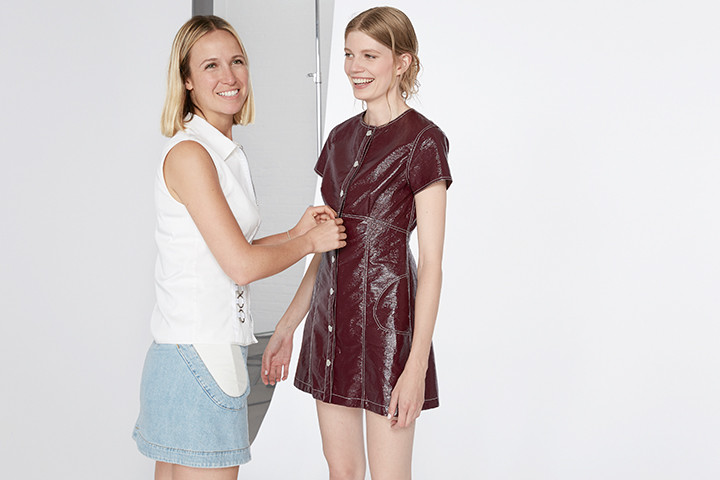 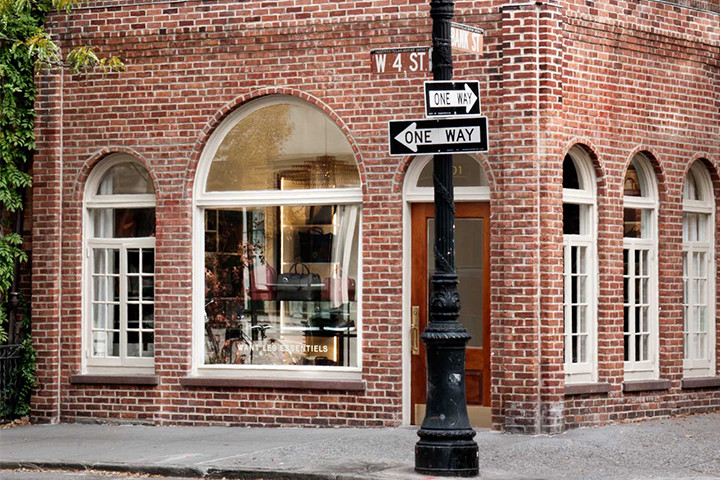 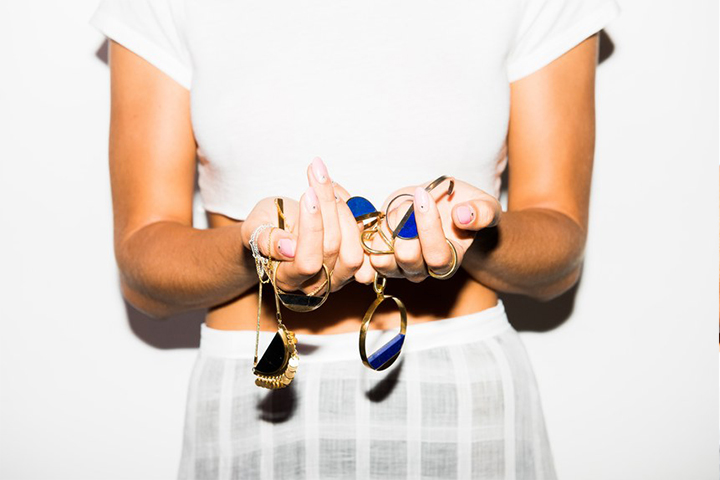 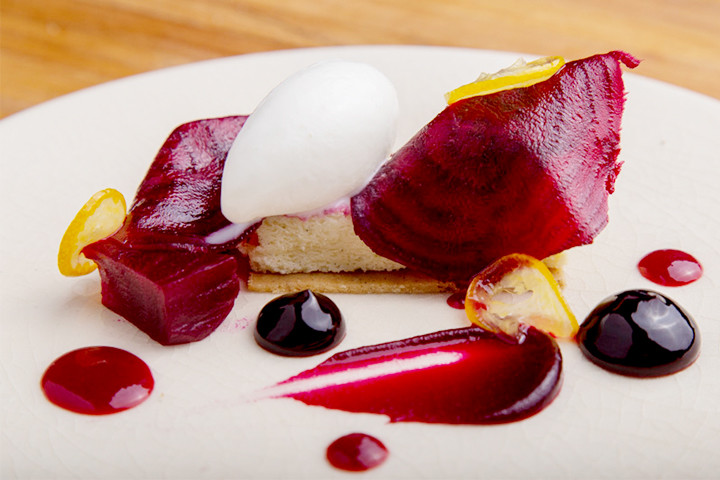 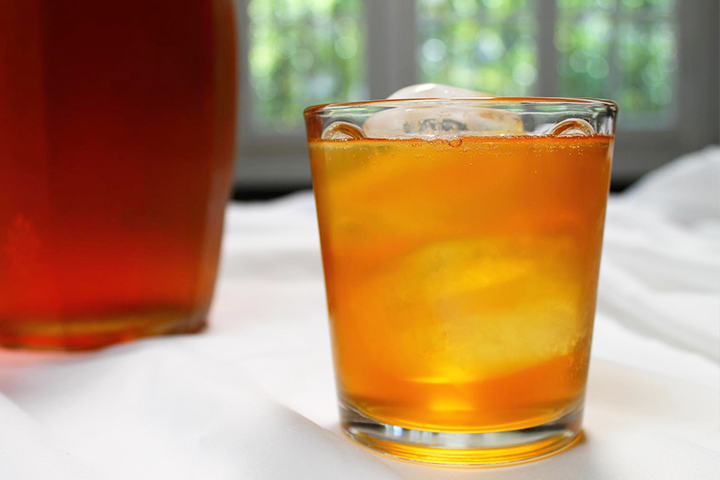 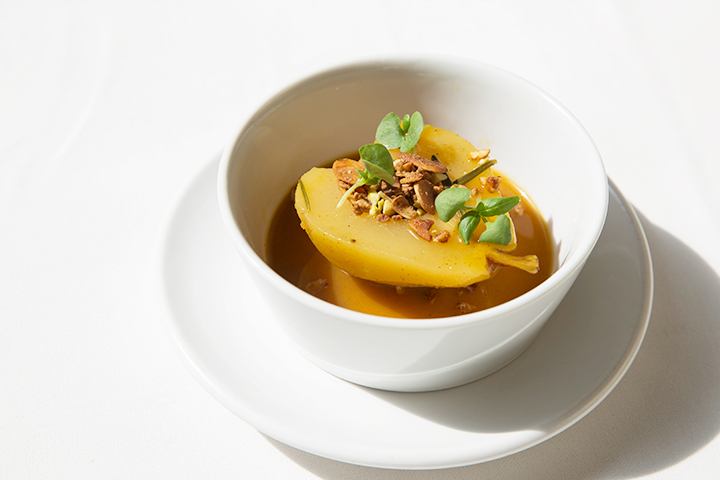 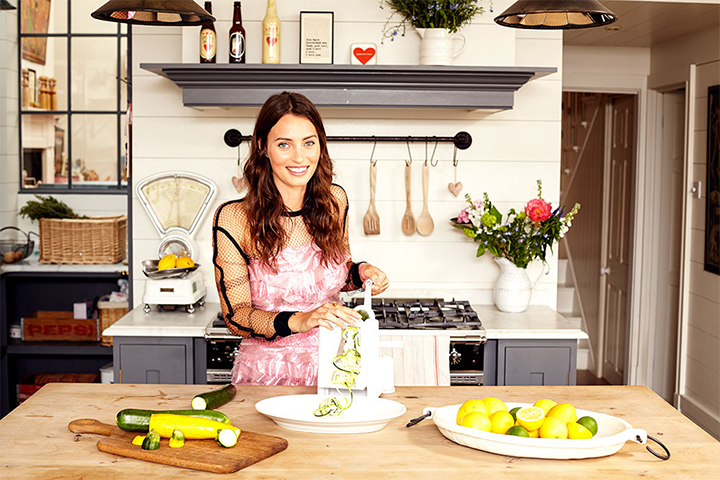 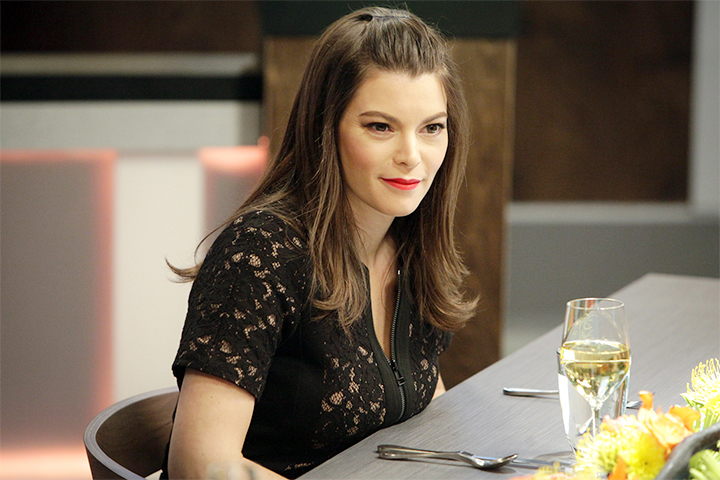 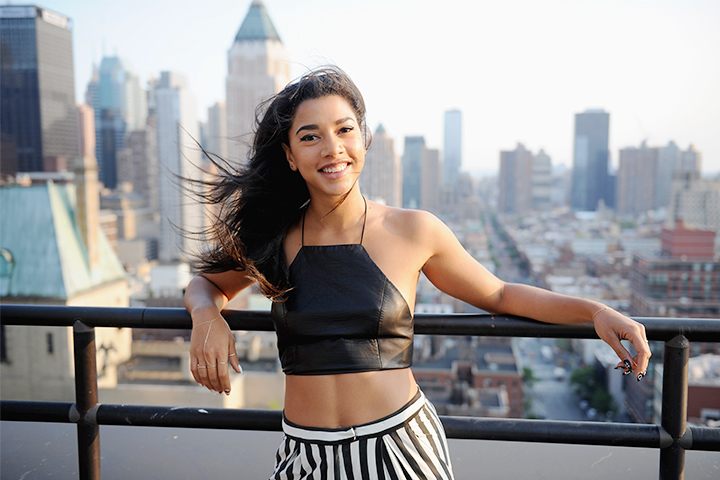 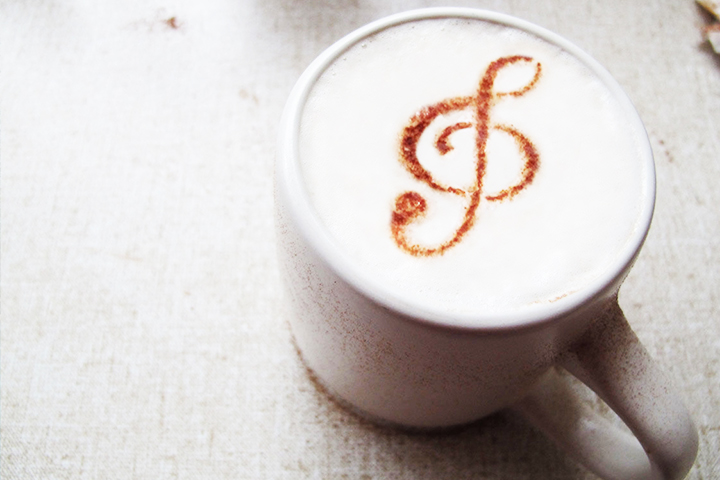 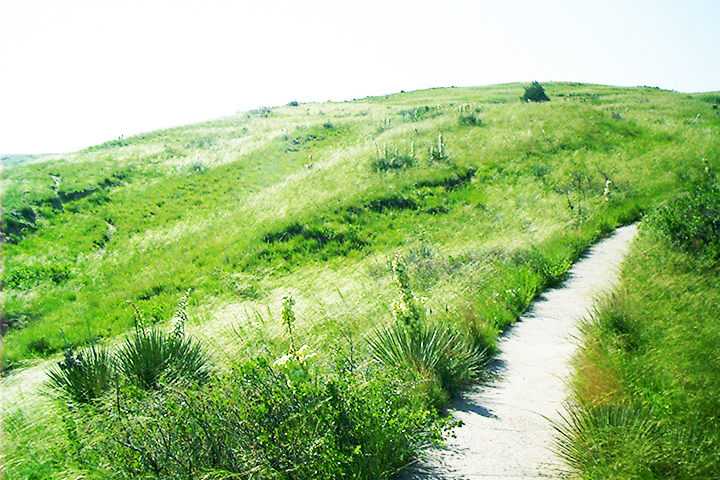 To the Top of the Mountain 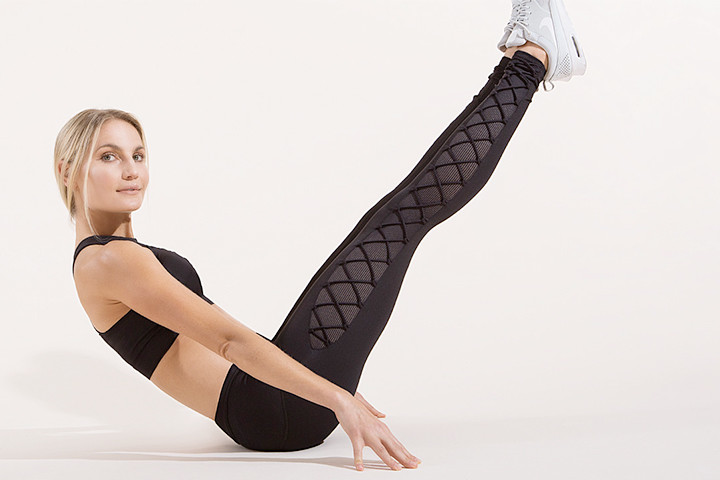 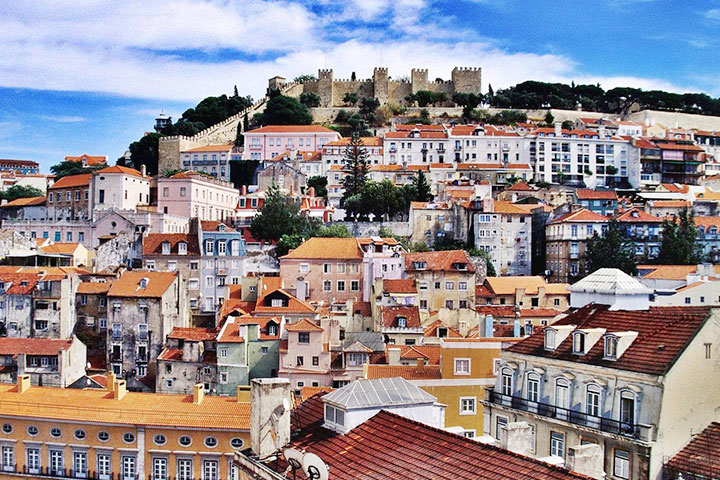 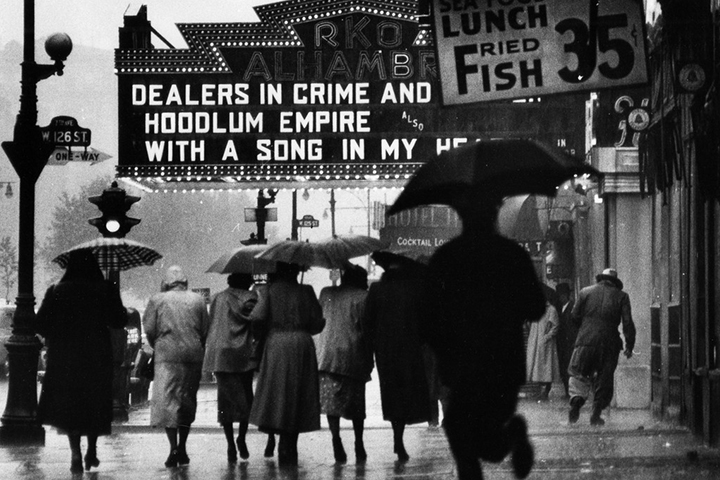 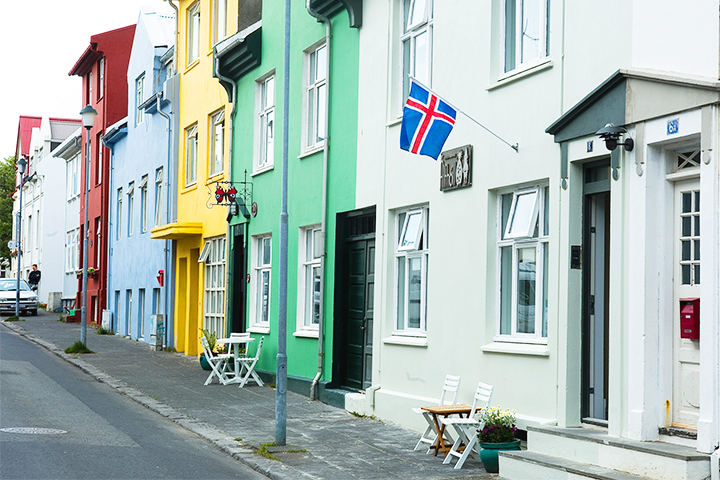