There are few people in this world who are as quintessentially cool as James Merry. Let’s list the various reasons as to why:

1. He splits his time between New York and Iceland, where his cabin home is nestled in a filed of lavender lupines.

2. For the past six years he has collaborated with Björk, creating the striking headpieces that adorn her in concerts worldwide.

3. His sportswear series in which he embroiders flowers and woodlings around notable sports logo (think ivy and flowers swirling around the Nike swoop) was quickly scooped up by cool kid fashion hub, Opening Ceremony – because it really is just that cool.

4. He used to work with Damien Hirst. And yes, that book of illustrations that you never knew you always wanted (cough- “Anatomies”-cough)? Well, he released that in 2012, so dreams really do come true – you can buy it. And per my glorious Markus Anderson, his mate James is truly the best.

So when I was venturing to Reykjavik just a few weeks ago, I called on James to fill in the blanks of an itinerary that was already jam packed with the Google-able must-sees, but needed an infusion of local charm. Enjoy!

Snaps Bistro – This new place just opened on Thorsgata. It’s amazing. The food is brilliant and the atmosphere is great. It’s open during the day like a café, but in the evening becomes more like a bar/restaurant.

Seabaron – Make sure you go here. It’s right on the old harbor and is essentially a shabby fisherman’s shack (you sit on barrels). You choose your own freshly caught fish! They are famous for their lobster soup, and they also normally have whale kebabs if you’re into that. 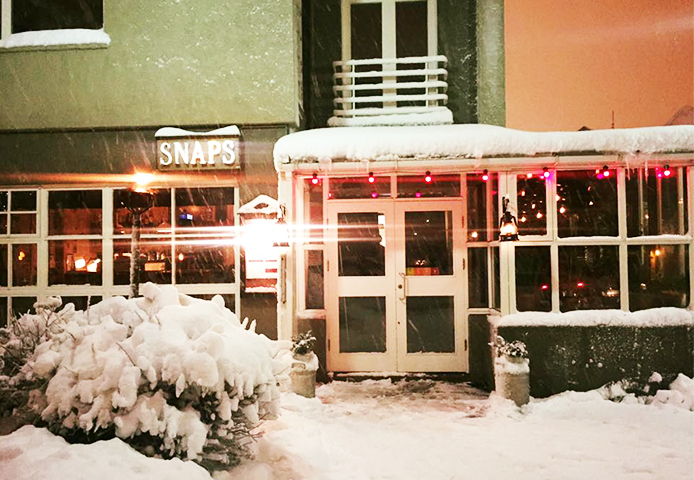 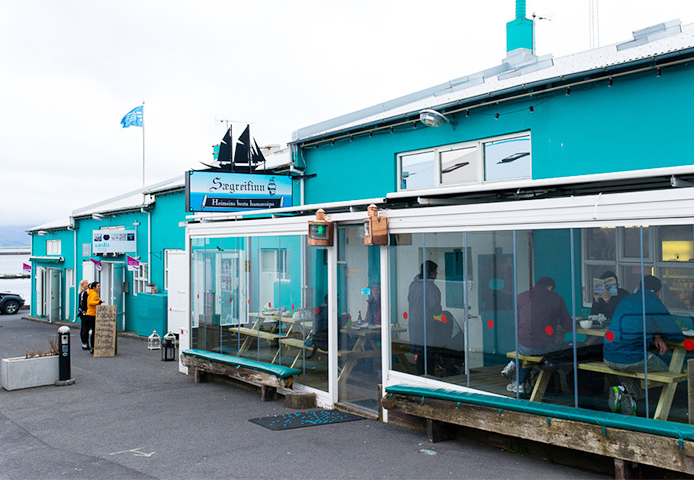 Sakebarinn – Upstairs at Sakebarinn is my favourite sushi. The restaurant is located on the corner of Laugevegur and Skolavordustigur. Reeeeally good. 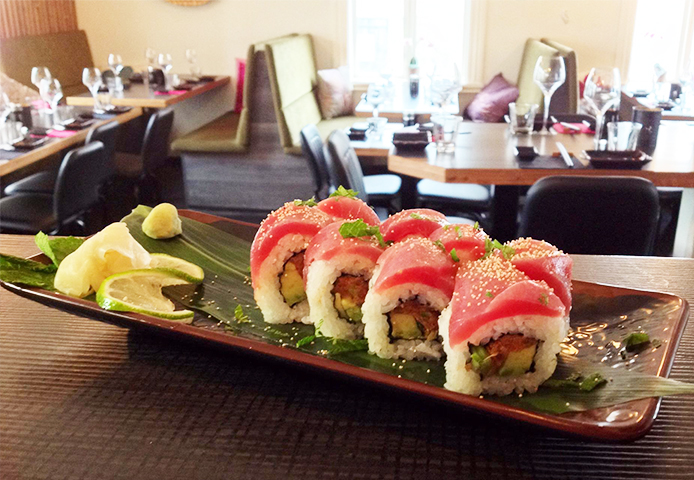 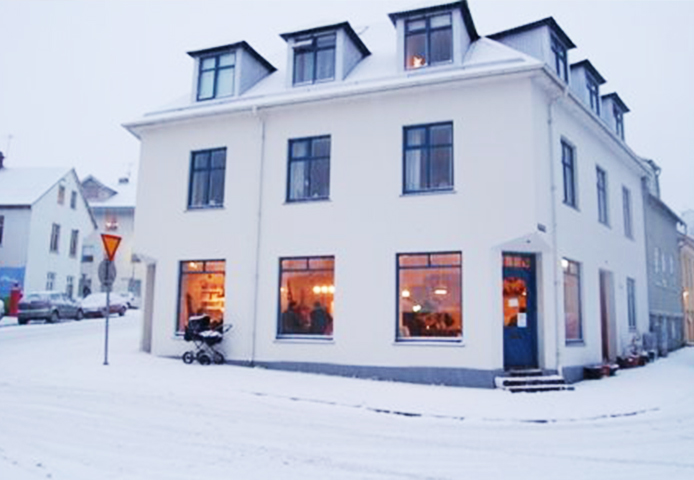 For brunchy-type things and more low key meals, we always go to bast on hverfisgata, Prikid on Laugevegur, Cuckoos Nest in Grandi (by far the best brunch food) or Laundromat on Ausurstraeti.

“The Golden Circle” – “The Golden Circle” is do-able in a day and really beautiful. It includes Gulfoss (a huge waterfall that plunges into a crack in the earth), Geysir (a continual eruption of boiling water 30ft into the air) and Thingvellir (the old capital of vikings and also where the North American and European tectonic plates meet, which means epic gorges, waterfalls, and sometimes earthquakes). 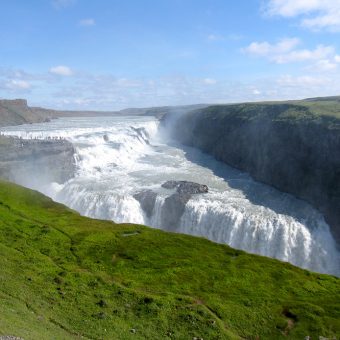 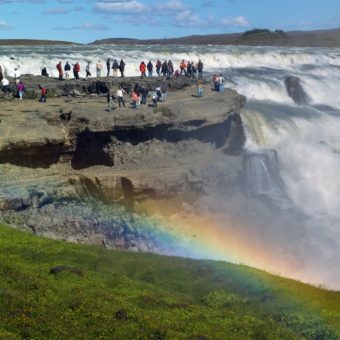 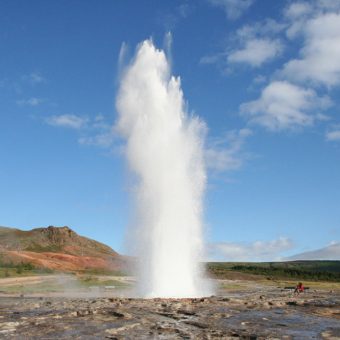 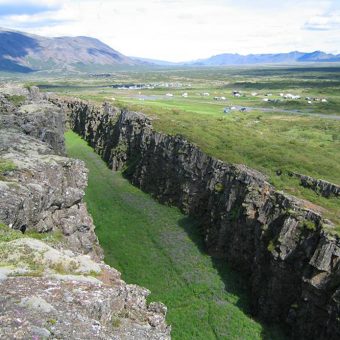 Geothermal Swimming Pools – Every neighborhood has it’s own geothermal swimming pool, which is probably the most Icelandic thing you can do. People go every day and talk in the hot tub. They’re super basic, but just amazingly clean with natural hot water and steam baths. The main big pool (Laugardalslaug) is also really nice and is open 6am-10pm every day. It has lots of hot pots, water slides, saunas, and steam rooms – and a new seawater hotpot.

Blue Lagoon – You should do Blue Lagoon on your way to or from the airport (it’s 15 minutes away from Keflavík International), so you save on a wasted bus ride if you do it then. It’s totally worth it. It’s a bright blue silica thermal pool in the middle of a lava field!

Kolaportid – This is a great indoor flea market in Reykjavik which is always open on weekends and is located right next to the harbor. 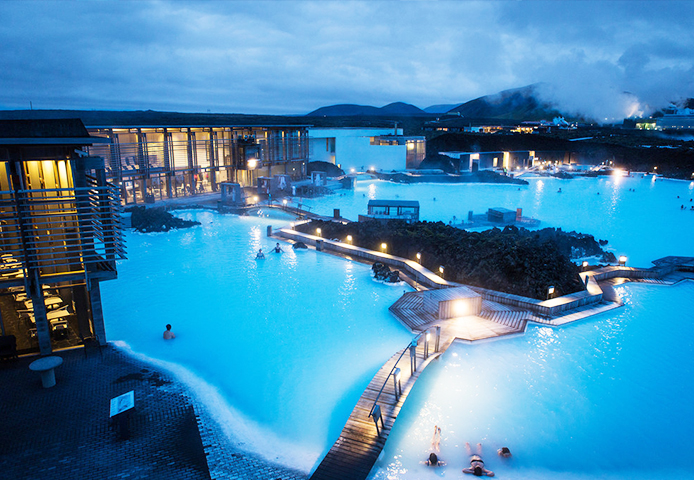 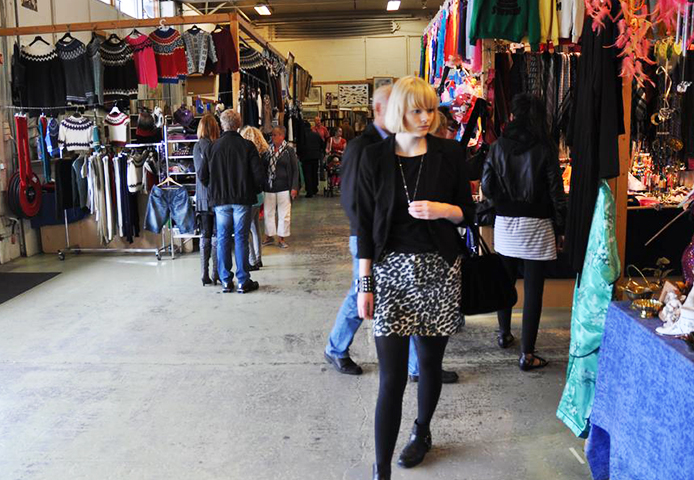 Hveragerdi – This is an amazing place to go not to far from Reykjavik. It’s a very volcanically active valley and you can walk up into the hills and swim in a hot river. It’s about a 30 minute bus/car ride from Reykjavik, but really beautiful and cool to swim in, as it’s a natural river.

Grótta – This gorgeous lighthouse in Reykjavik is just 5 minutes from town. When the tide is down you can walk out onto the island and take in beautiful views across the Fjord to the glacier. This is the best place in town to go see the sunset – totally magical on a calm day.

Flatey – One totally totally magical place is a little island called Flatey. It has about 10 inhabitants and one bar. You can get a ferry there from Stikkysholmur (just up from Snaefellsnes, about 2 hours from Reykjavik). 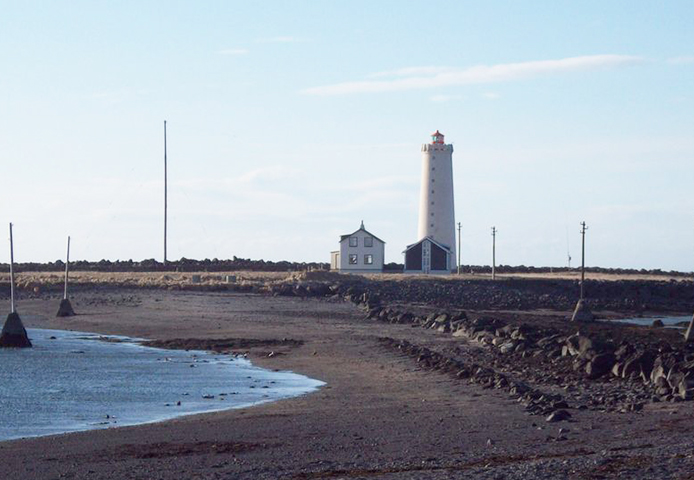 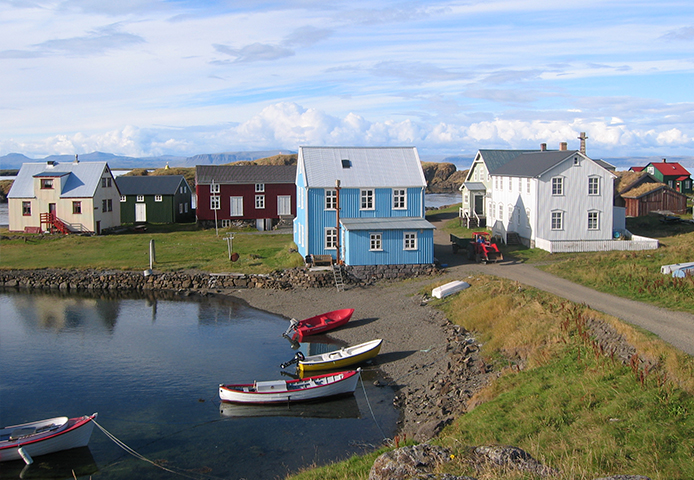 Thorsmörk – Thorsmörk is probably one of the most amazing places I’ve ever been to, as well. It’s tucked in between 3 glaciers and only accessible in summer via a big jeep (you have to drive through about 20 rivers) – insane landscape and hiking.

If you’re feeling more adventurous, driving further into the country is amazing. There’s Vik to the south, on the way there’s Dyrholaey (that famous black sand beach with an arch in the ocean). Also past the volcano and the glacier and there’s Jökulsárlón, too, which is an amazing glacial lagoon. You can do that in a day from Reykjavik, but it’s quite far.

Given those places, I still love heading north and west the best. Snaefellsnes is a big peninsula north of Reykjavik that’s really beautiful; on the end there’s a huge volcano under a glacier (it’s called the Hell Mouth here, and also where jules verne had his people enter for their “journey to the center of the earth”).

If you’re looking for a night out on the town, note that nothing really gets going properly until after midnight. The best places at the moment are:

Dolly – With good DJs both upstairs and downstairs, this place gets going a bit later. If by some chance it’s not happening there, then you can just nip across the road to Harlem and check it out there.

Harlem – This spot has a more trendy, fun, and younger crowd. 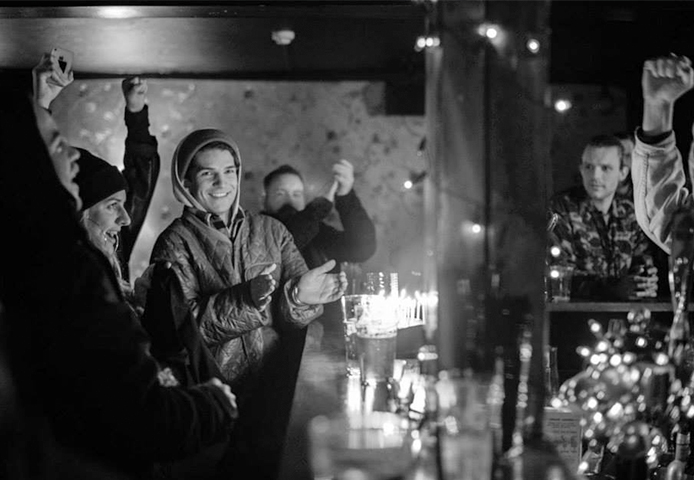 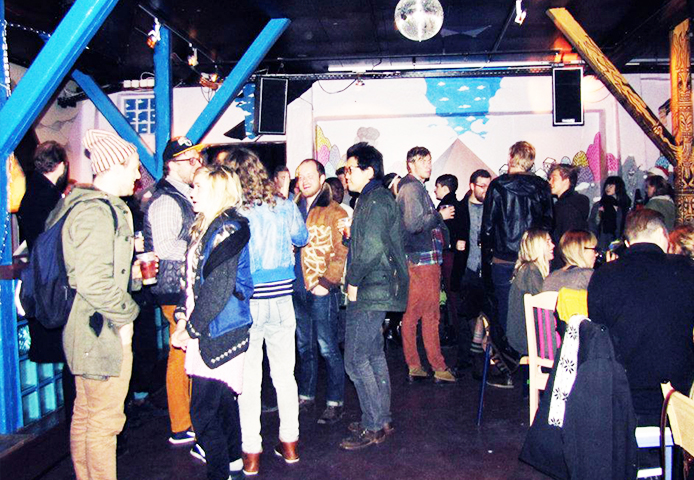 Boston – Located upstairs on Laugevegur, it can get really messy here! It boasts an artsy-type crowd that becomes more mixed on weekends.

Kaffibarinn – This is a classic place in Reykjavik nightlife. It’s in a really small house just off Laugevegur and is always fun with lots of younger people there. It gets very crowded on weekends!

Paloma – This new bar above Harlem is also reeeally fun. The basement room there is called Blackout; tread carefully!

Also, all these places are about 5 minutes away from each other, so you can normally go to all of them in one night. 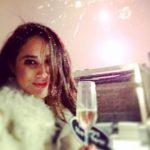 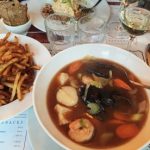 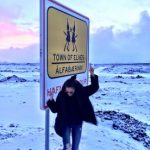 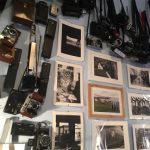 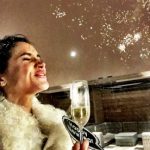