When I recently attended a charity event, I had the maaaay-jah pleasure of listening to Nikki Yanofsky scat her heart out. What was left of it, she sang the bejeezus out of, leaving me absolutely unequivocally star struck. How was this jazz singing phenom not on my radar? The Canadian crooner made waves in the music industry at just 12 years old, when she became the youngest performer to headline a show at The Montreal Jazz Festival (to crowds of over 100,000). She has continued to set precedents in the music industry (being one of the youngest artists to receive nominations for Best Jazz Album and Best New Artist in the Juno awards), plus she’s garnered the attention of notable artists and collaborators, such as the legendary Quincy Jones (who produced her latest album). Her rendition of Ella Fitzgerald’s “Airmail Special” is one of my personal favs, and the very reason I tracked her down on Twitter and asked her to collaborate with us at The Tig.

And so it is with great joy that I present the very first installment of Tig Tunes (wahoo!). Select playlists curated by musicians and artists I am undone by, much like Ms. Nikki, here. Adding to her absolute adorability, she opted to not just make a cozy playlist for fall, but to also add a recipe for her favorite chocolate chip cookies – so you can chill out, bake some noms, and snuggle up with amazing tunes as the soundtrack to your night. Cheers to you, Nikki!

I had to put Chet Baker on this list, first off because his last name is Baker, and considering the fact that this is my baking playlist, I thought it was funny hahah. Also, people don’t realize, Chet Faker’s name is a pun and inspired by Mr. Baker. Chet Baker is the original cool cat!

I love Chet Faker. I especially love this cover – it is fresh and original. He is the epitome of cool, and easy listening. He has this jazzy edge to him that I find so relaxing.

Speaking of covers…*shameless plug.* No, I don’t listen to myself on the reg, but this is my own version of Cigarette Song by Raury. It sort of fits into the soulful and simple vibe of things I jam to in the kitchen.

Amy is one of my heroes. She walked the line of old and new so effortlessly, and sang with such emotion. This song is one of my go-to feel-good tunes. And what is the point of baking if you don’t get to dance around the kitchen lip singing into a wooden spoon?

The queen of soul, this song is also extra fun to sing to. The groove might make you spill some sugar, but trust me, it’s worth it. Plus, a little extra sugar never hurt nobody *wink.*

I just saw Stevie in concert doing the entire “Songs In The Key of Life” album, cover to cover. I couldn’t believe how lucky I was to hear him sing some of his lesser known, but still just as amazing, songs live. I am such a huge Stevie fan; the best day of my life was singing a duet with him. I just play his music constantly to relive that moment! This is a classic.

Smokey is probably one of my favourite songwriters of all time. So many Motown hits! This song is as smooth as your butter should be before blending it right about now.

I am so into Leon Bridges lately. He sounds like he belongs in another era, and he’s allowing this classic soul sound to have a second life. Also, Coming Home is what everyone will be doing when they hear you have baked fresh cookies. Mmm… 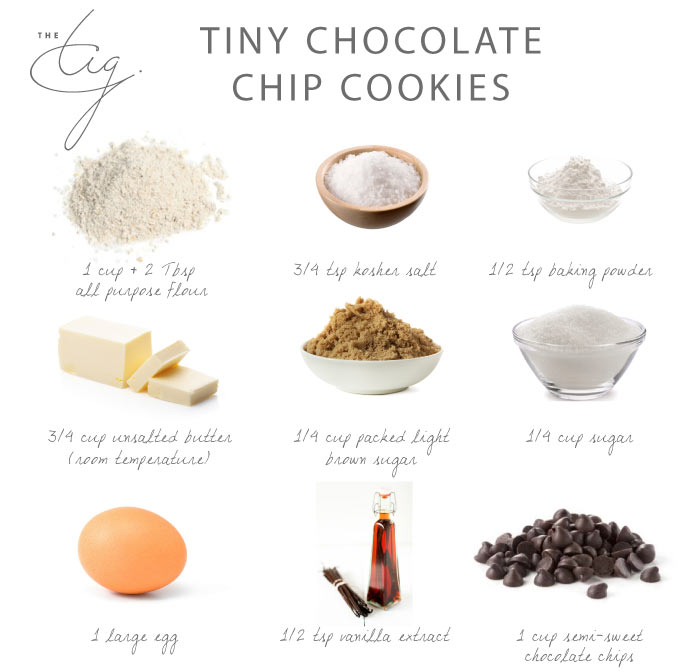