Sometimes you meet a person and just click. You fall into an easy banter, find them equal parts inspiring and entertaining, and you feel absolutely tickled to have made a new friend. (Something that gets harder as you get older – if you were born after 1985, trust me on this). Such was the case when I met James Chau at One Young World last fall in Dublin. Little did I know that this savvy and charming gent is a broadcaster and writer who has interviewed world figures to the likes of Winnie Mandela and Robert Mugabe; that he’s an award winning journalist and news anchor who captured an audience of 85 million (yes, 85 million) for over a decade at the helm of China Central Television’s CCTV. Many moons ago, my friend Misan told me that James and I would connect someday, and the moment we did it all made sense. James is a UNAIDS Goodwill Ambassador, a graduate of Cambridge, and a lover of culture and arts. You know how I often rattle on about “being the change you wish to see in the world.” Well, he’s the guy that’s doing just that. Authentically, and passionately. What an immense pleasure to share my friend, James Chau, with you today. 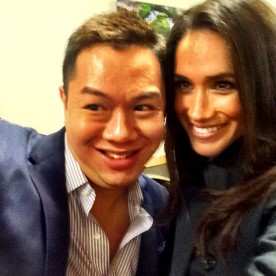 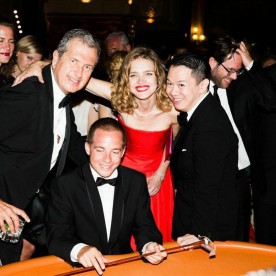 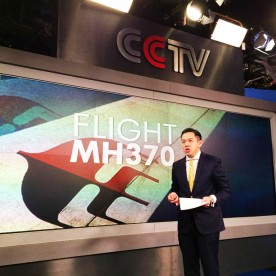 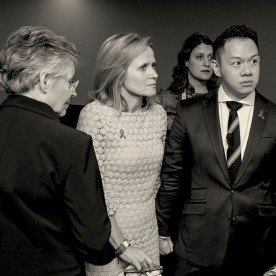 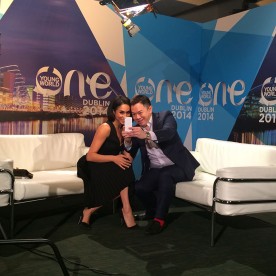 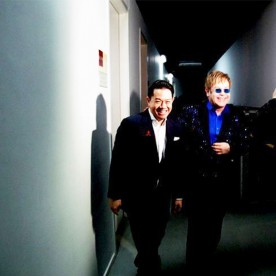 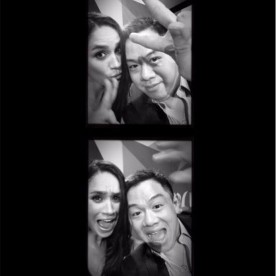