Let’s discuss Chef Josef Centeno. He is one of the most lauded chefs in the US, with three restaurants (Bäco Mercat, Bar Amá, and Orsa & Winston) all blocks away from each other in downtown Los Angeles, offering gangbuster good food that extends from the zeitgeist of his Tex-Mex upbringing. This success can probably be attributed to him staying true to his roots, and to making food that speaks to him. It’s food that, incidentally, has been speaking to him for at least a decade. And I can say this because it was about nine years ago that I met Josef, when he was chef at Méson G (which has since closed) in LA. I was a regular at Méson and late nights, when the seatings were dwindling, he would experiment with this flatbread taco he was trying out. Filled with pork belly, carnitas, sriracha, and salbitxada, it was the best thing you could never order. I was happy to be his guinea pig. He used to talk about opening a restaurant called “There,” where all the waitstaff would wear Diesel jeans. Ya know, so when people were chatting with friends about Friday night dinner plans, they would say, “Hey, where are we eating tonight?,” and reply “We’re going There.” That was his dream.

My, oh my, has he come a long way. I couldn’t be prouder to: (a) know him and (b) know that I was able to taste his eponymous bäco before the world even knew what it was. 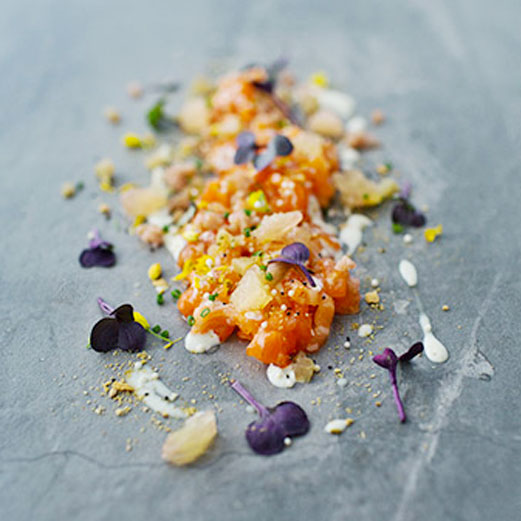 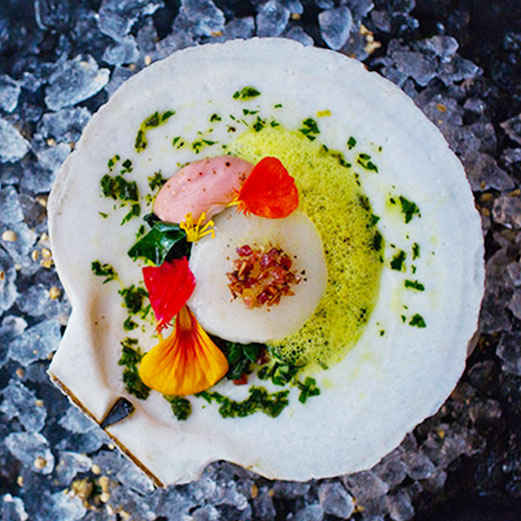