The memories of filming the pilot for Suits, the fast frenetic energy only lulled by my morning jog through Central Park, the quintessential Manhattan bravado, the elderly ladies who lunch at Bergdorfs (draped in diamonds, nursing their martinis, watching the day go by against the backdrop of Kelly Wearstler papered walls) – these are a few of the reasons I love New York. But it’s the food, the mother f-ing fantastic, crave-worthy food, that keeps me wrapped around its little finger.

I always try a few new restaurants when I’m in town, and then there are my usual suspects – the gems that are pit stops for me and my voracious appetite, whether I have 5 days in the city or just 32 hours. Here are a few of those places, both old and new, that I enjoyed on my last New York Food Crawl.

Rubirosa – Tucked down Mulberry street, with an inviting bar, warm tones washing the walls, and the smell of basil and rich tomato sauce wafting throughout, there rests my holy grail of pizza. My love for Rubirosa began in the first week they opened. A friend had mentioned it to me, I sat at the bar and had a slice of their a la vodka pie (okay, I had two) and a cold beer. That is where my love affair began. Their menu extends well beyond pizza, with pastas and entrees I can vouch for, and desserts that you make room for despite being stuffed. But it’s the pizza, the blessed chewy/crunchy perfect crust, the gooey cheese, and the unparalleled bite that I literally dream of. My normal order is a large pie with vodka sauce, sausage & broccoli rabe. But on this last occasion, when told that I had to try the “Honeypie” special (with spicy calabrese atop their classic pie, layered with fontina cheese, roasted garlic and chili flakes, and finished with honey and parsley), I said, “Well, if you insist…Honeypie.” One of the best decisions I’ve ever made. 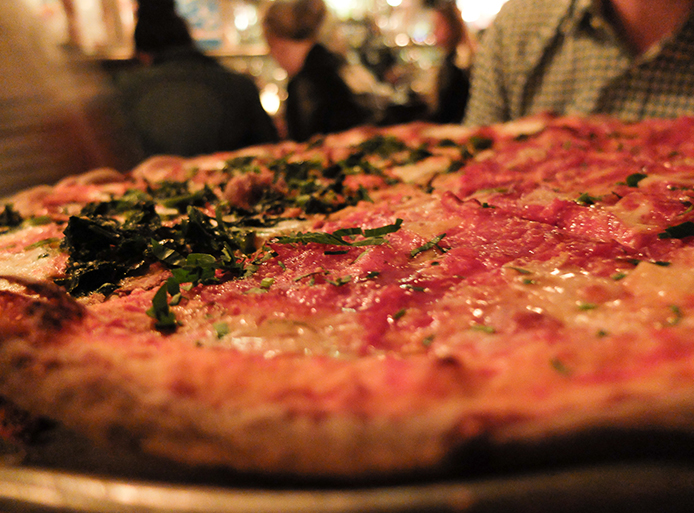 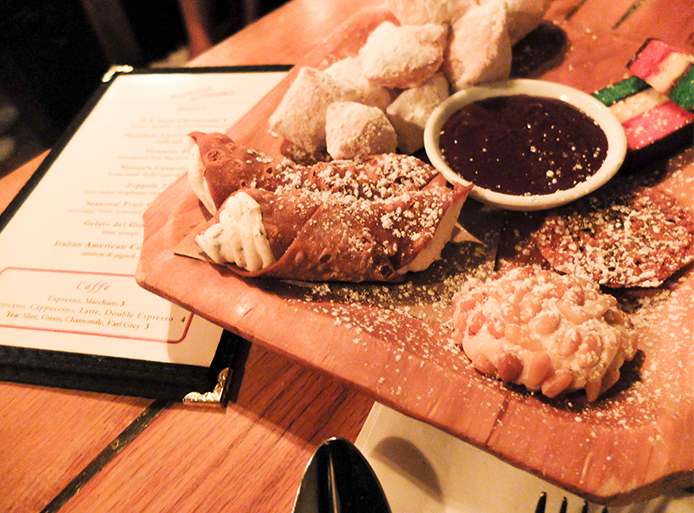 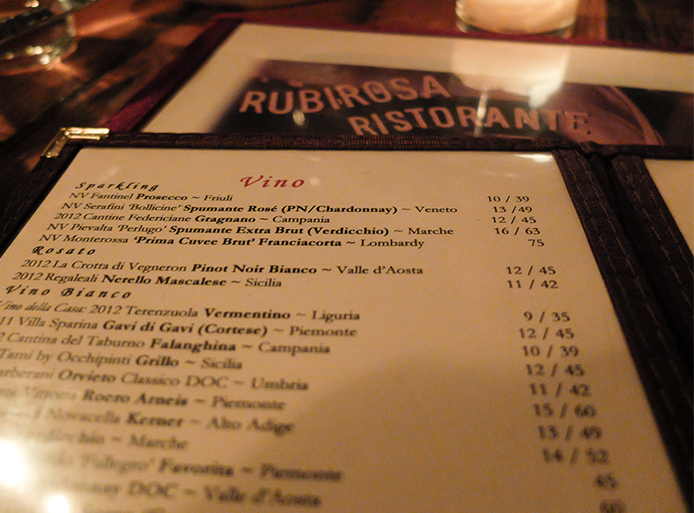 Jean Georges – A longtime fan of Chef Jean George Vongerichten’s restaurants, I had never eaten at the signature hub, Jean Georges, and needed to rectify this. When I knew I had a few days in town, I made a lunch date with my favorite foodie friend, Mr. Alan Sills. Alan loves a Michelin star lunch like most people love their iPhones – it is just a natural (and necessary) part of his daily routine. As a matter of fact, when we met for the first time, he was dining at Le Bernardin and I struck up a conversation with him about his crudo plate with a thin layer of foie gras beneath. We’ve been friends ever since. The namesake Jean Georges restaurant in The Trump Hotel is iconic for a reason – the food is exceptional, and the service incomparable. We started with an amuse bouche that celebrated the flavors of spring with a frothy chilled pea soup. Then we had one delectable course after another — the duck drizzled in cherry reduction, the decadent preparation of poached egg yolks resting between thin sheets of toasted brioche and topped with copious amounts of caviar. Our 12 course, 3 hour lunch, almost made me miss my flight. It would have been worth it. (Also note that outside of the grandeur of our meal, Jean Georges offers a three course $32 tasting menu at lunch, where if I were you, I would order the sweet pea soup with parmesan to start, then the black bass, and the strawberry shortcake for dessert. But that’s just me). 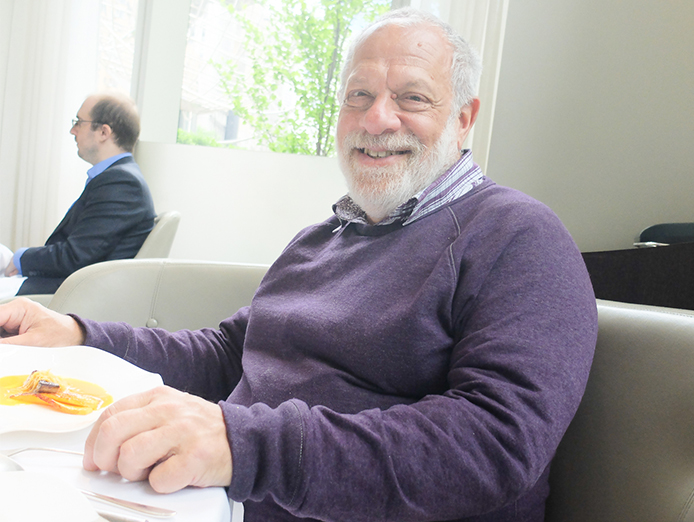 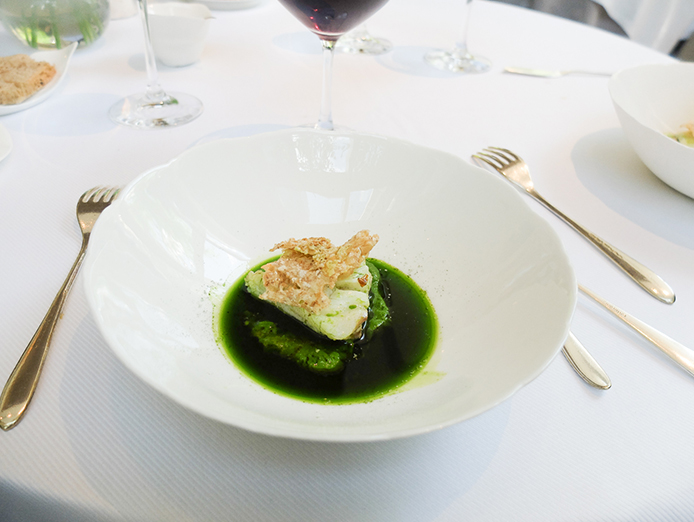 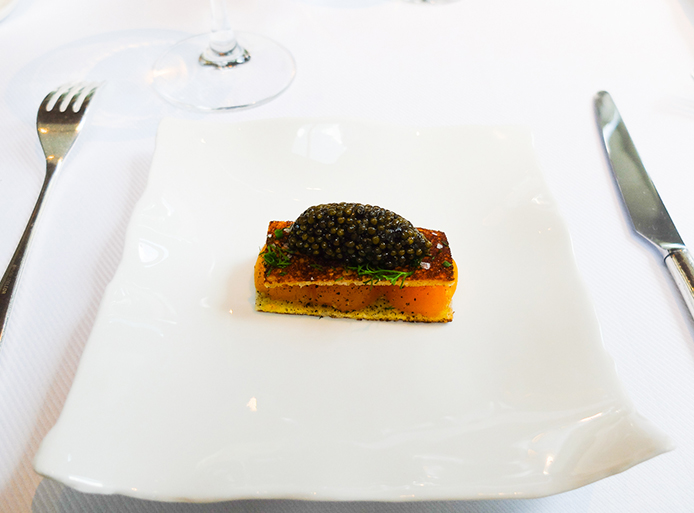 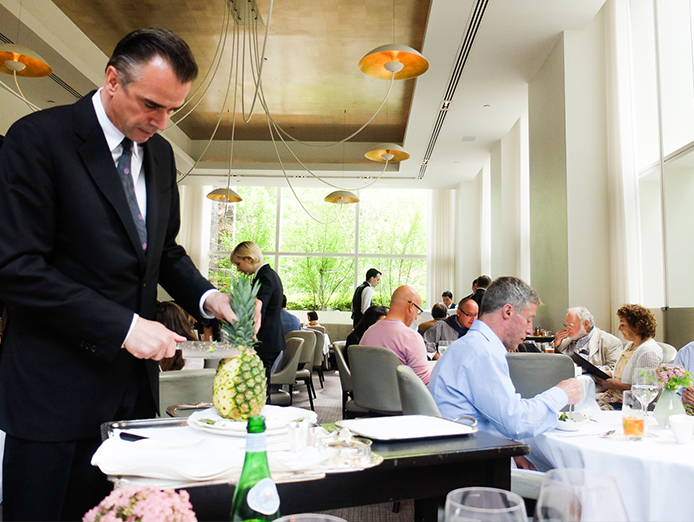 “The pork buns looked so perfect, they could have been in an animé movie…”

Hinata – My best friend Linds mentioned a new ramen restaurant that had opened, one that was whispered to be better than the barometer for foodie approved ramen in NYC, Ipuddo. We had to go. On a lazy Sunday, Linds, our dear friend Amanda, and I ventured to this ramen heaven to see what all the fuss was about. Let me just say this — the fuss was validated. Turns out chef and owner, Madoka Tamura, works closely with Ippudo, so much so that all of their noodles are made in collaboration. The space is minimal, yet warm and cozy enough to pull up a chair and have a satisfying bowl of ramen with their silken broth even if you’re flying solo. But as a trio, we had the good fortune of being able to order a bit of everything — which was a bonus for a first visit. The chicken wings were delicious (crispy, tangy, meaty), and the pork buns looked so perfect, they could have been in an animé movie- the fluffy white bun, the crisp leaf of lettuce, the juicy pork dripping onto your hands as you picked it up. There were four pieces; I ate two of them. Then for the ramen, my personal favorite being the Kara Ramen which uses organic, hormone free chicken broth spiked with a house made chili oil. The vegan option was solid, as was the signature Hinata Paiten Ramen, laced with green onion, spinach, thick cuts of pork, and rich unctuous noodles. Nom to the nom, to the nom. 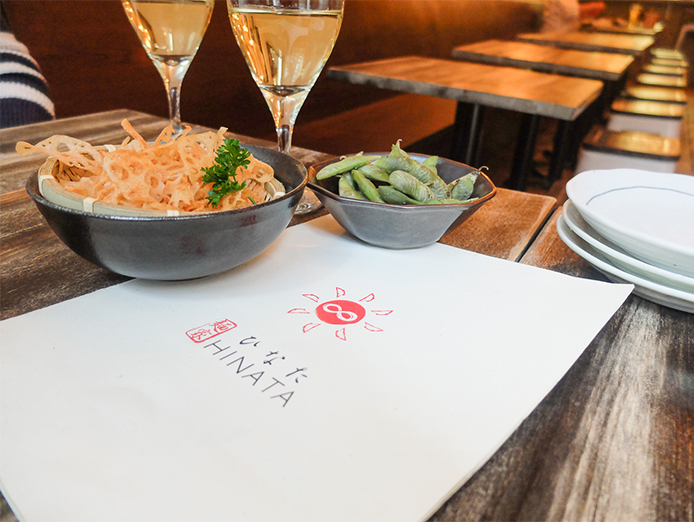 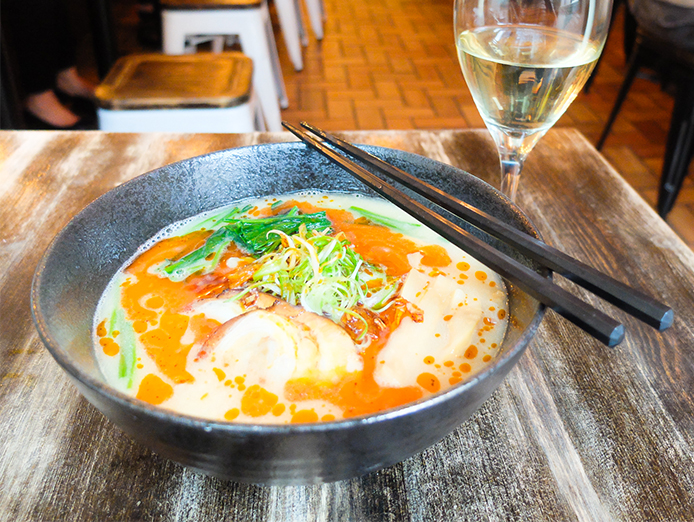 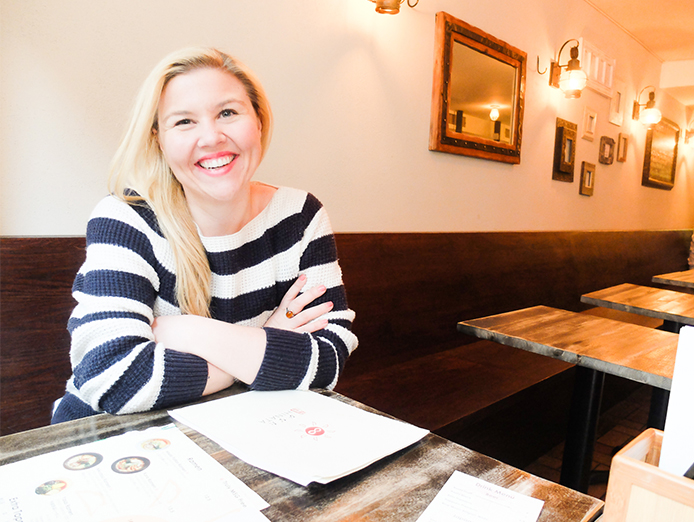 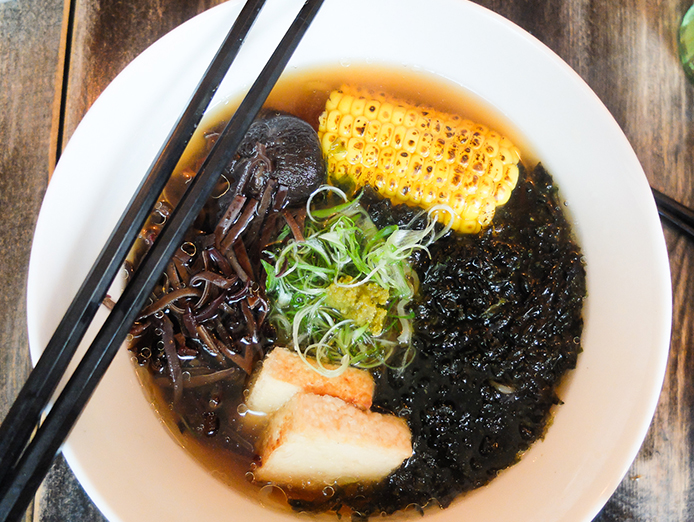 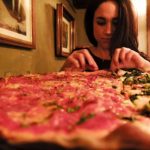 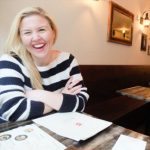 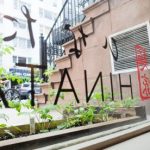 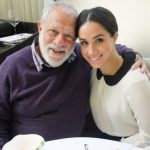 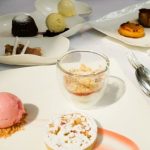