This past Sunday, men and women around the world celebrated, honored, and championed gender equality on the much anticipated International Women’s Day. I was in London to support Emma Watson in her HeforShe Initiative for UN Women. And just last night, at The UN celebration of Int’l Women’s Day in NYC, my new role as UN Women Advocate for Women’s Leadership & Political Participation was announced. What a tremendous honor – not only to be asked to speak, but to do so in the presence of UN Secretary General Ban Ki-moon, Executive Director Phumzile Mlambo-Ngcuka, Hillary Clinton, Patricia Arquette, my mentor (and Senior Advisor to ED) Elizabeth Nyamayaro, as well as my best friends and mom. A room of support from both men and women who share the dream of eradicating gender inequality. Because it’s so clear to me – when women are empowered, the entire community is empowered. And to do that, we need women leaders from the girl who runs for class president, to the woman who becomes head of state.

I often write about the moments in life that take your breath away – the ones you only have the luxury of experiencing when you say “yes” and when you live your life with an unbridled passion and quiet fearlessness – last night was the ultimate. After nine months of quietly working behind the scenes with UN Women, of shadowing meetings, and traveling from DC to Rwanda to absorb a wealth of knowledge, I am so grateful to now be able to share this with you. 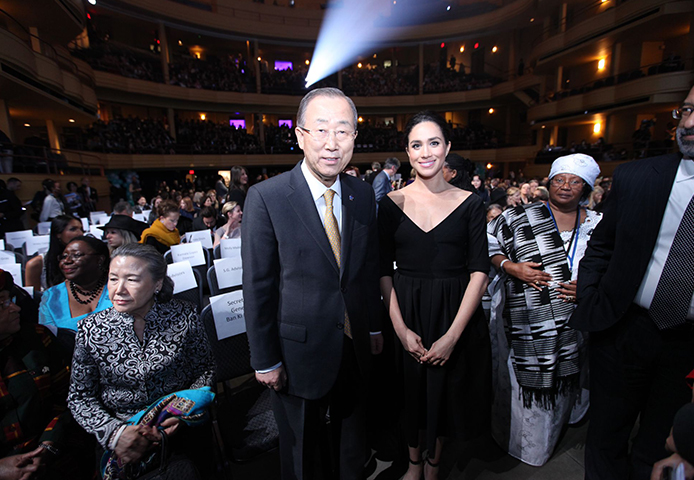 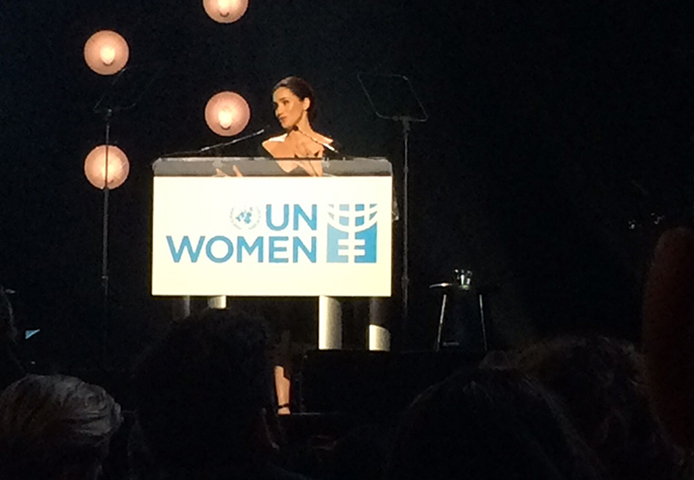 “Equality means that President Paul Kagame of Rwanda, whose country I recently visited as part of my learning mission with UN Women, is equal to the little girl in the Gihembe refugee camp who is dreaming about being a president one day. Equality means that UN Secretary General Ban Ki-moon is equal to the young intern at the UN who is dreaming about shaking his hand. It means a wife is equal to her husband, a sister to her brother. Not better nor worse – they are equal.

As you all know, UN Women has defined the year 2030 as the expiration date for gender INequality. But studies show that at the current rate, the elimination of gender INequality will not be possible until 2095. That’s another 80 years from now. And when it comes to women’s political participation and leadership – the percentage of female parliamentarians globally has only increased by 11% since 1995. 11 percent in 20 years?! This has to change… Women make up more than half of the world’s population and potential, so it is neither just nor practical for their voices, for OUR voices, to go unheard at the highest levels of decision-making.

The way we change that, in my opinion, is to mobilize girls and women to see their value as leaders, and to support them in these efforts. To have leaders such as President Kagame of Rwanda continue to be a role model of a country which has a parliamentary system comprised of 64% female leaders! That’s the highest of any government in the world. We need more men like that, just as we need more men like my father who championed my 11 year old self to stand up for what is right. In doing this, we remind girls that their small voices are, in fact, not small, and that they can effect change. In doing this, we remind women that their involvement matters. That they need to become active in their communities, local governments as well as in the highest parliamentary positions. This is imperative: Women need a seat at the table, they need an invitation to be seated there, and in some cases, where this is not available, they need to create their own table. We need a global understanding that we cannot implement change effectively without women’s political participation. 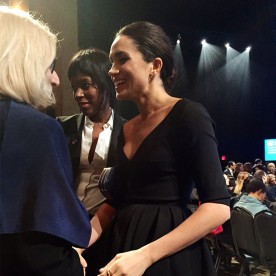 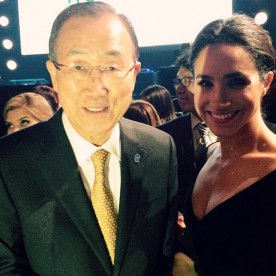 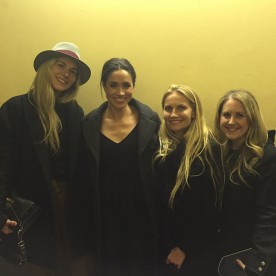 It is said that girls with dreams become women with vision. May we empower each other to carry out such vision.